We have arrived in Panorama after some great training on man made snow in Colorado and wrapping up the Copper Mountain race series.  It finally snowed the day before the first race so the first super g of the season had some soft snow to contend with along with some still falling.  The two super g days were good, more of a training tool for me but team mate Willis did well, picking up 3rd. I was happy with my skiing in the gs, just needed to cut out a couple mistakes from day one, then in the second race I got caught in some soft snow and didn’t make it unfortunately. We had cold mornings around -15° C (5° F) but warming for second run. Just one day of training at Vail, however conditions were too lean so took a day off and tried out the Oxygen Bar at the hotel we were staying in before heading north to Panorama, Canada. 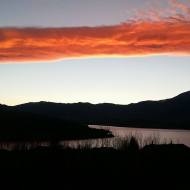 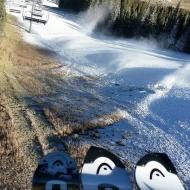 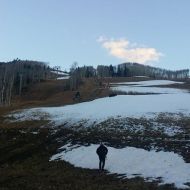 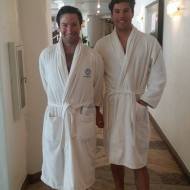 Heading to the Oxy Bar 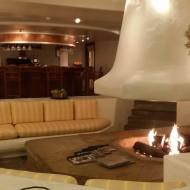 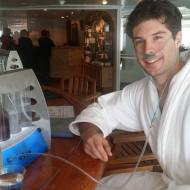 We are currently in Panorama having arrived a few days ago and have had some good training days.  Super cold after Colorado though, we were greeted with -20º C at Calgary airport when we arrived late evening. 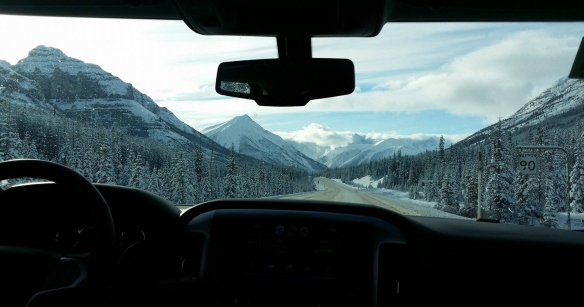 On the road to Panorama

Training at Panorama has also been particularly cold, around -20º C which takes a few more layers to get used to and the feet start to suffer.  Still not the best snow cover here in Panorama either so it is a bit of a mission some training days to get many runs in with the turn-around time being close to half an hour – catching lifts and traversing back around to the training course. Only managed three slalom runs before the course was pulled yesterday.  We have today off so it’s time to do a grocery shop which is approx half hour drive down the road to Invermere, so it’s good idea not to forget anything!  The whole team has been a bit crook with a bad cough which coach picked up a month ago and generously gave out, so hopefully it’s not so bad when races start again in a couple of days.  The NorAm series starts on the 11th Dec with super g followed by a couple of GS and slalom. 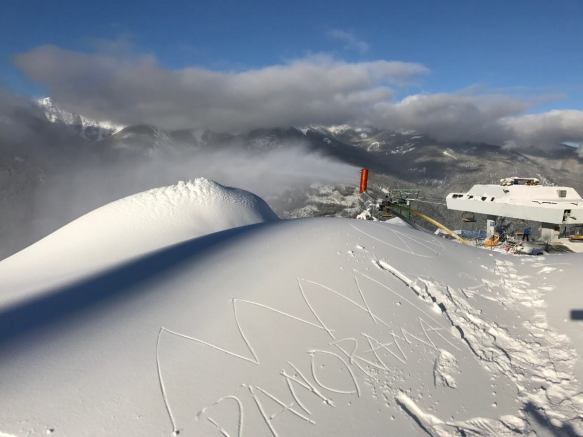