Racing is now well under way with the Cardrona FIS Series and Coronet Peak National Champs completed.  Bit of a mixed bag with weather and snow conditions making for some tough and long days.  One and a half giant slalom races before blizzard conditions cancelled the second day of racing at Cardrona. Bit frustrating as day one with errors of the flats in soft snow cost too much time for me, but day two produced a good run before gale force winds closed lifts.  Had a 45 minute wait at the bottom of Valley View waiting for bus ride back to base buildings and more waiting before race called off some time later from continued winds and fresh snow.

Racing at Coronet Peak was also a mixed bag of results and snow conditions.  Too much warm and wet weather saw one of the slalom race days cancelled and tricky conditions for the remainder.  I was a bit frustrated with my giant slalom being a bit slow in the National Champs – congratulations to team mate Willis Feasey for taking out the title again.  Day two with a good clean fast run but a mistake at the bottom second to last gate cost me a DQ which was disappointing.

First day of slalom was cancelled after a night of heavy rain but we were lucky the following night with conditions freezing allowing the National Champs slalom race to go ahead.  I was frustrated after the first run with mistakes and no timing board but put a strong second run down.  I retained the National Slalom title and managed to score my best result in a slalom race (14.08).  Placed 5th overall with just 0.28 sec off the winner .

A little time now for some more training before we head over to Australia for the first of the ANC series which run 21st – 25th August.

Many thanks again to all the volunteers, Coronet Peak and Race Department, coaches, athletes, parents and all the amazing sponsors and supporters for all your time and contributions to my sport!

The first race of the National Championships was to start on the 29th August with a giant slalom however after 10cm of fresh snow overnight, it was postponed to the following day.  Blue skies, frosty morning; warm-up hike to the start gate and we were good to go, racing on Out Wide at Coronet Peak.  A few challenging sections with the new soft snow as well as a definite lack of snow in other parts caused a few problems but I was pleased to take out the National GS Champion trophy with team mates Nick Prebble and Willis Feasey on the podium. 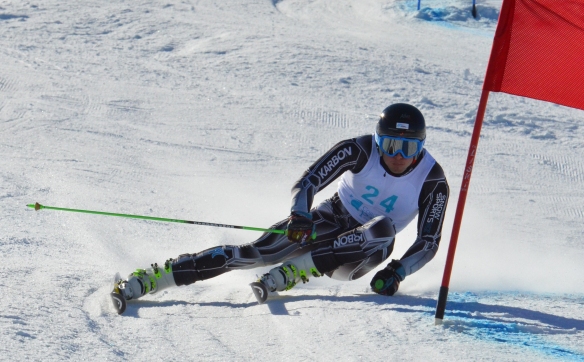 The slalom race was on Race Arena which was very challenging.  Over half the field came out in the first run and just 22 of the 67 starters completed the race.  I made a few mistakes and lost a bit of time but managed to pick up the trophy as first New Zealander. Top two at the end of the day where Michael Matt, Austria and Dave Ryding, GBR. 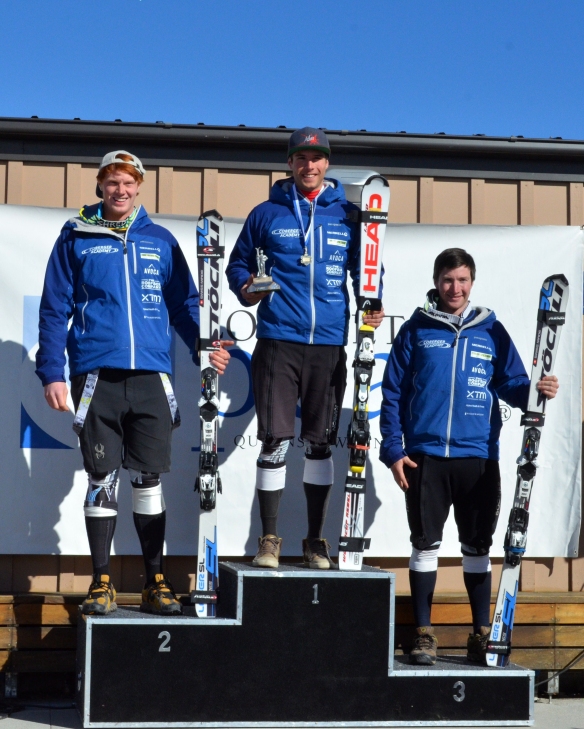 It was a pretty full on schedule following my last post with travel and races in Zagreb-Sljeme, Croatia and Meribel, France.  Weather and snow conditions made for some interesting times for the first series of races in Zagreb – thick fog and tricky courses made for some tough races.  We did get to check out some of the amazing old architecture in Croatia which was a bonus. 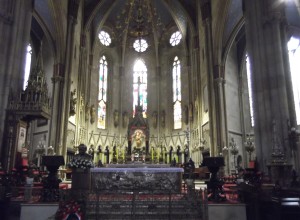 After the GS races we headed back to Leogang for a bit of training before going back to Zagreb for a couple of slalom races with a super tough field including World Cup winner Ivica Kostelic and Europa Cup winner Dave Ryding on a really rough course.  This is what coach Chris McKnight had to say about the course – “So today’s race in Zagreb was a Papa Kostelic special 73 gates, 70 direction changes – in the first 20 turns of the course there was 4 hairpins, 1 delay and 1 flush! Further down the course and something I have never seen in SL was a delay into delay followed by a flush – the course was a Picasso!”

As soon as those races were finished it was back on the road to Leogang arriving late in the evening to have to re-pack to head out 5.30am for the ten hour drive to Meribel France.

Once again terrible weather with lots of snow, postponed and cancelled races but finally finished the British National Champs races on soft crumbly snow.  Not particularly happy with my skiing, however picked up 3rd in the under 21 slalom and 4th in the GS.  It was a long trip back to Leogang followed by the mammoth task of packing up ready to head home to New Zealand.  The trip home was one of the longest ever with a diversion to Winnipeg, Canada meaning we missed the connecting flight LAX to Auckland and a slight hiccup meant an extra few days in Santa Monica before finally making it back to Queenstown.  At least I got a couple of days of summer on the beach before arriving to a cool colourful Autumn. 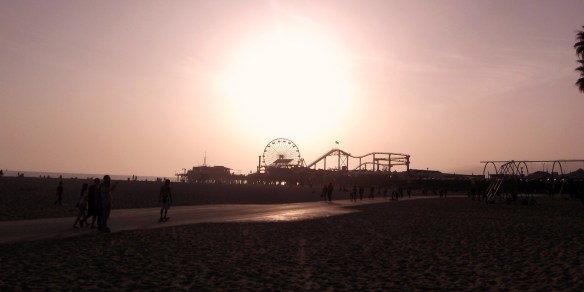 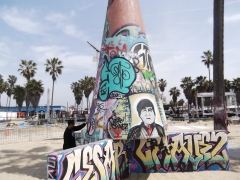 After a couple of weeks off it is now time to get back into some serious physical training to get ready for the New Zealand winter which feels like just around the corner. Overall it has been an amazing season in Europe where I have achieved goals and had some great results.  It was a very good set-up by the SSA (Snowsports Australia) in Austria and I would like to thank everyone involved, no easy task!  I had a great time with team mates from Australia and New Zealand and many thanks to my coaches Nils Coberger and Chris McKnight for their hard work and dedication – definitely not a 9 to 5 job! 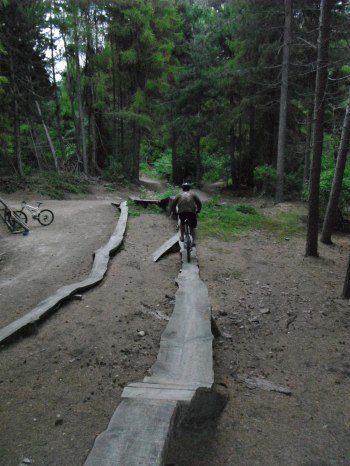