My career in ski racing began at Coronet Peak in 2001 with a school holiday program learning to ski, then weekends, to where I am now a full time athlete. I have also spent time training at Cardrona and Treble Cone.  For many years summers have been spent in the northern hemisphere continuing the training and racing.   This has been in Europe, Canada and the USA.  For the northern hemisphere winter season, training usually starts in Colorado until Christmas then to Europe through to early April.  I participated in the Olympics in Sochi, Russia February 2014 and Pyeongchang, South Korea in February 2018. World Ski Championships at Schladming, Austria in 2013 as well as Beaver Creek, Colorado in 2015, St Moritz, Switzerland 2017, and Are, Sweden 2019.

I am proud to represent New Zealand at the highest level of alpine skiing and I have been a member of the New Zealand National Ski Team since 2009. 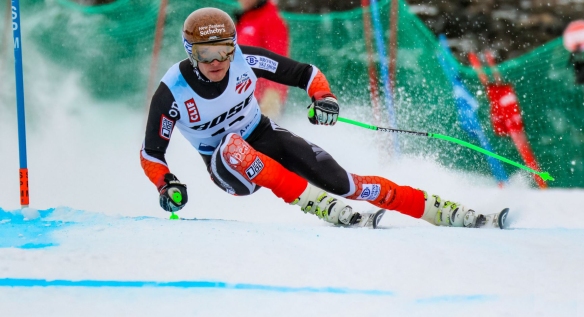