My New Zealand season is now well under way, starting with a week of back to basics up at Mt Hutt mid June with some of the National Team members.  Did a bit more scaffolding work in between before starting my training season with Guenther Birgmann and the Treble Cone Race Academy.  I’m based in Wanaka again and skiing Treble Cone.  The first week has been mixed weather with warm, wet, cold and some fresh snow but it’s awesome being back on snow.

Big thanks to a few of my sponsors for hooking me up with some sweet gear! Looking forward to wearing some of the new equipment I have on the way. Just had plates and bindings mounted to some new HEAD skis just need to get the boots fitted now. Thanks XTM – awesome gloves.  And can’t wait for the new POC gear to arrive should be a fun season. 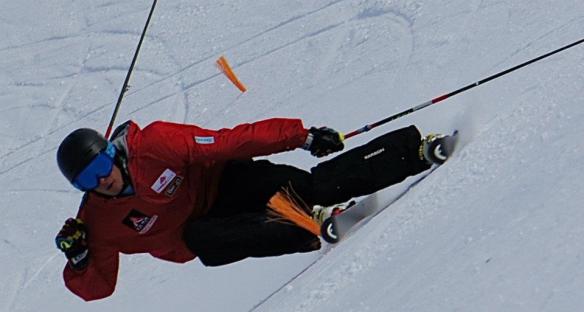 1 thought on “All fired up”